THE EUROPEAN SELF STORAGE MARKET 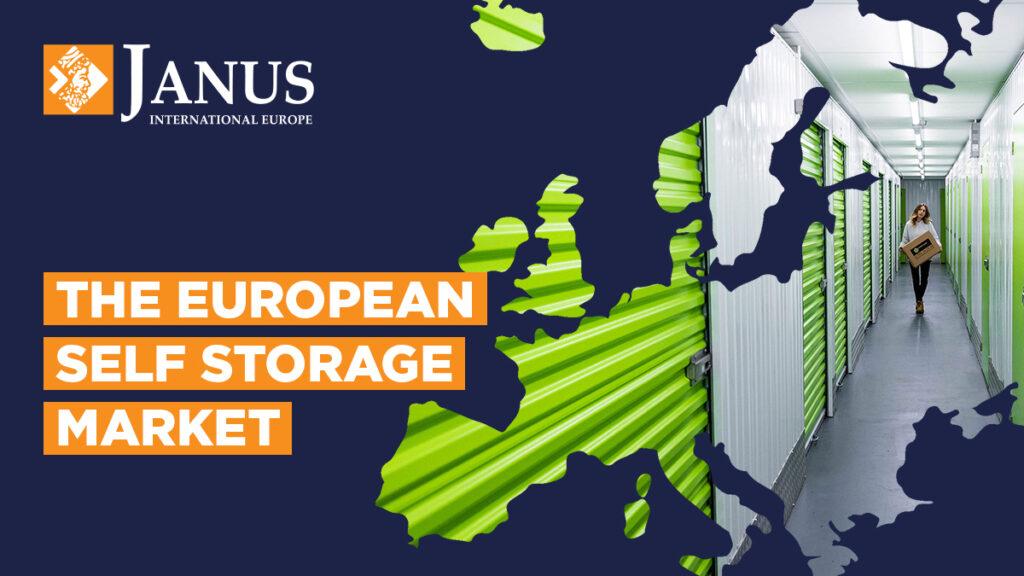 According to the latest European self storage industry report conducted by the FEDESSA and CBRE, the sector hit new investment records during 2021/22. Last year, the total volume of investment saw a 3.5x increase from 2020, reaching €650m.

This recent research, covering FEDESSA members only, found that there has been a 5.1% growth in stores and a 4.8% growth in storage space in last 12 months. This brings the total number of self storage facilities across Europe to 5,435.

Tenant demand has been driven by factors such as rising house prices and hybrid working. The average occupancy is now 80% with over half of operators experiencing occupancy levels higher than 85%. Awareness of self storage varies across Europe and there is scope to further develop emerging markets.

Key insights from the report

We looked a little more closely at the findings from five European markets.

Nearly 40% of all European self storage facilities can be found in the UK, and the country remains the most developed self storage market in Europe. Both occupancy and rent levels are also above average.

Markets such as Spain, France and Germany still have growth potential with the number of self storage facilities per million population below the European average.

France currently sits as the second largest self storage market with approximately 650 self storage facilities and comparatively high levels of occupancy.

Seen as the European country with the greatest growth potential in the self storage market, Spain is now the third largest market in Europe with 580 facilities.

Compared to self storage markets in France, Spain and the UK, Germany has been at a nascent stage, but demand has picked up. According to the 2022 FEDESSA report, in the last three years Germany experienced growth in the supply of self storage space.

Although still at the early stages compared to other European countries, self storage in Italy has also experienced growth. Consumers are becoming more aware and embracing the service offered.

Looking to 2023, the research indicates that European operators are optimistic about the market including rental as well as occupancy rates and remain firmly determined to expand their portfolios.

For further information about the Janus International range of external storage units, please get in touch on: sales@januseurope.com or +44 (0) 20 8744 9444. 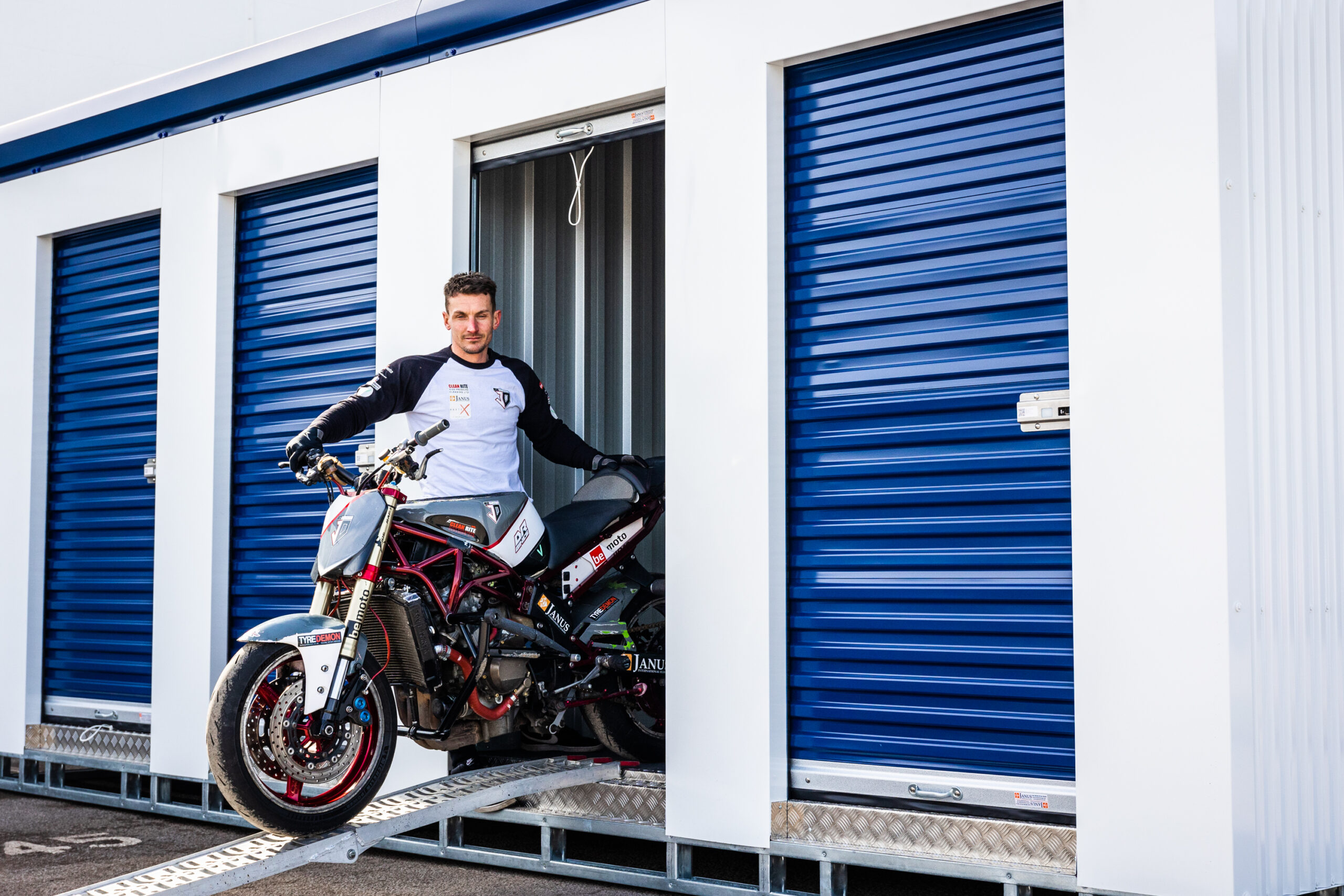 7 STEPS TO SETTING UP A CONTAINER SELF STORAGE BUSINESS

External container storage is a growing market segment and a hot topic in the self storage industry. There are many reasons for this, including strong 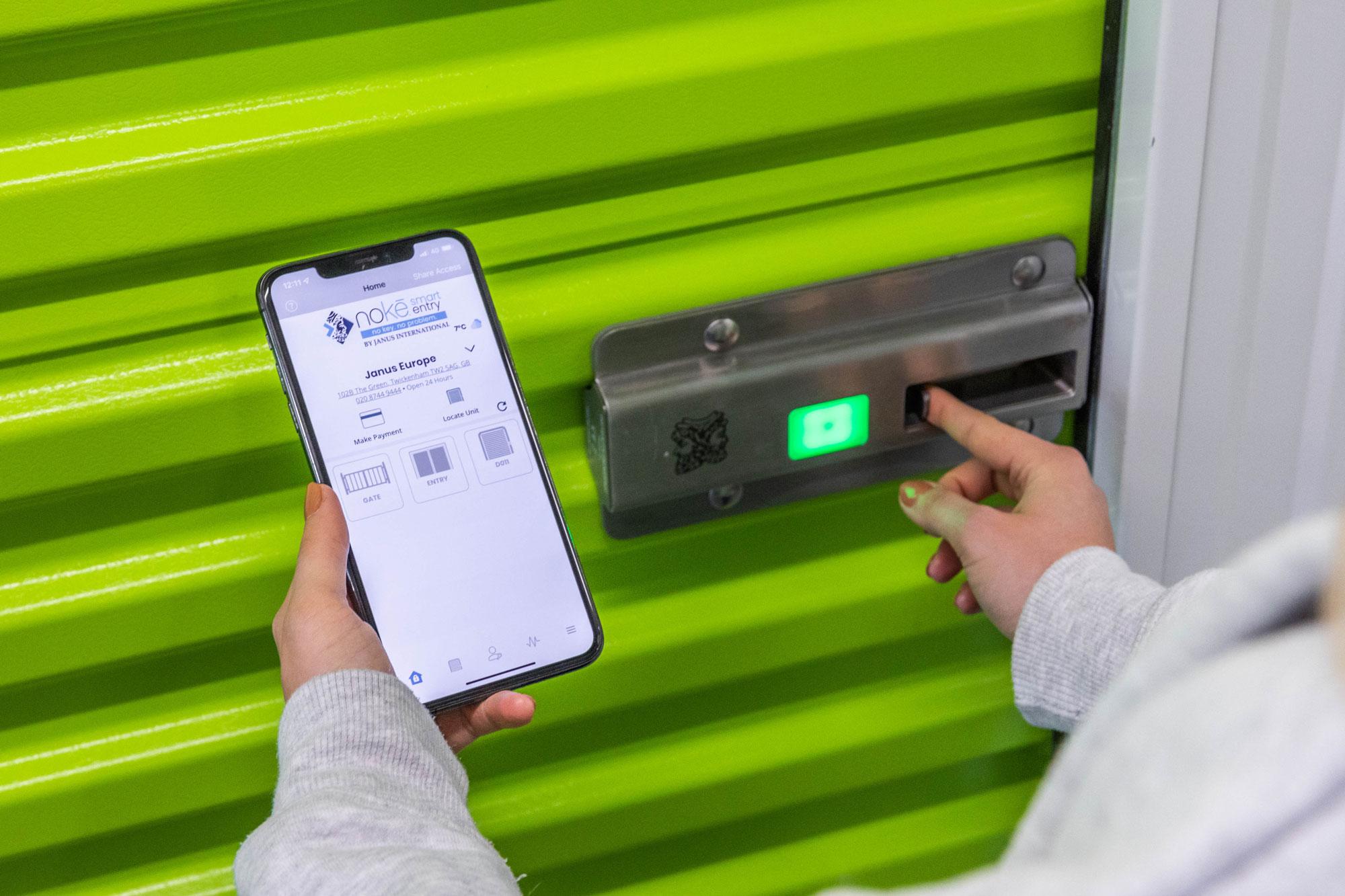 An automated self storage facility is about creating the best customer experience. Read the 8 tips for converting to a high-tech facility. 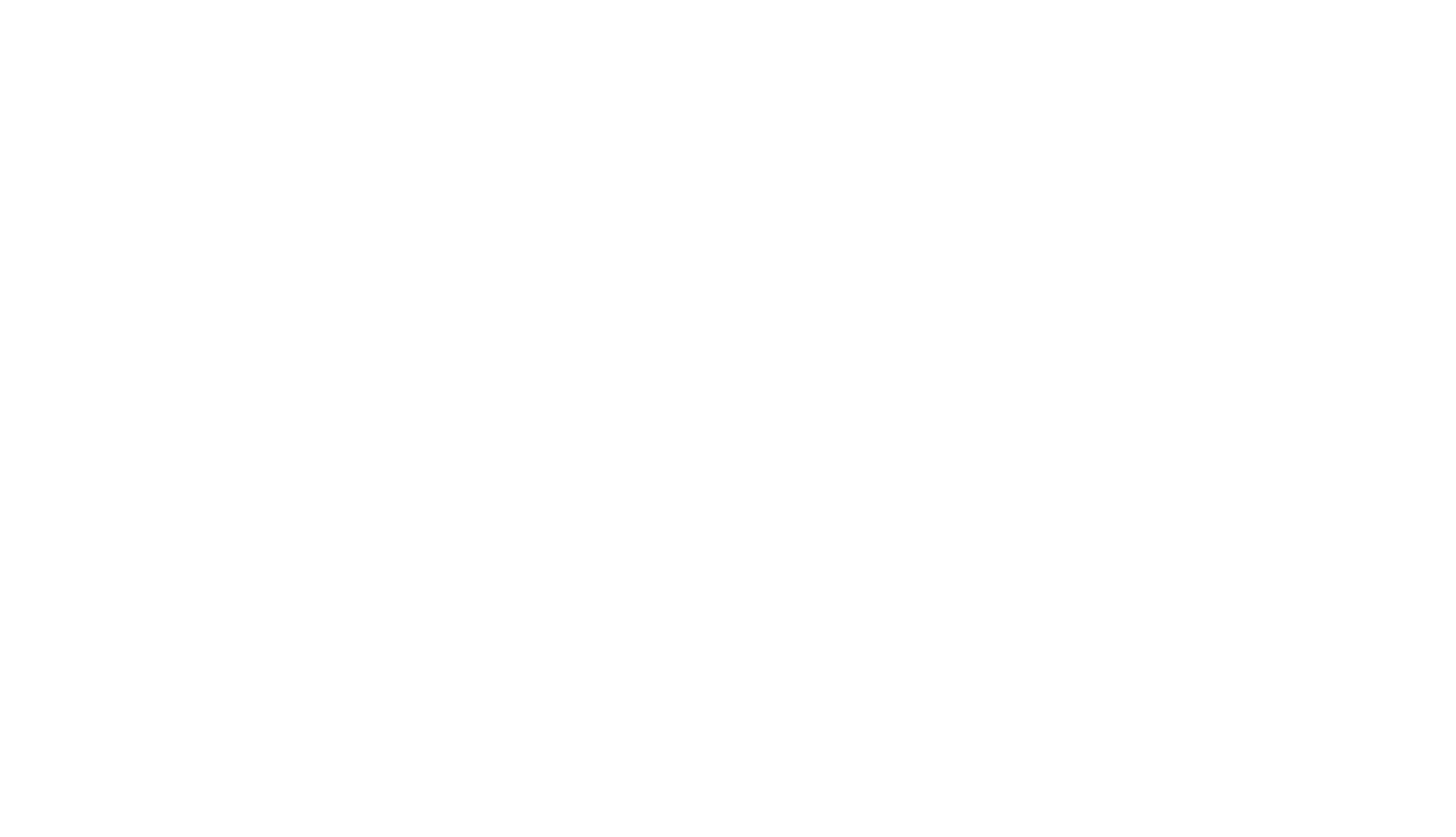 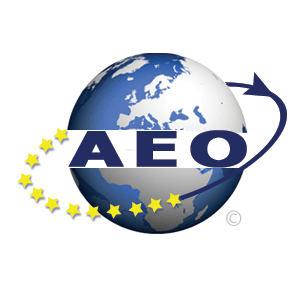 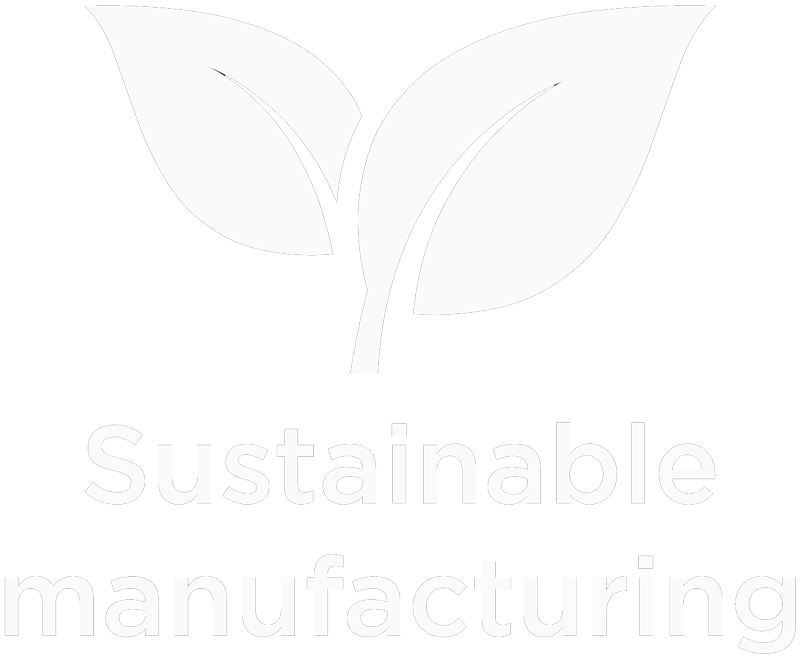 Visit noke.app on a mobile device to download the app and seamlessly access your storage unit with your smartphone.